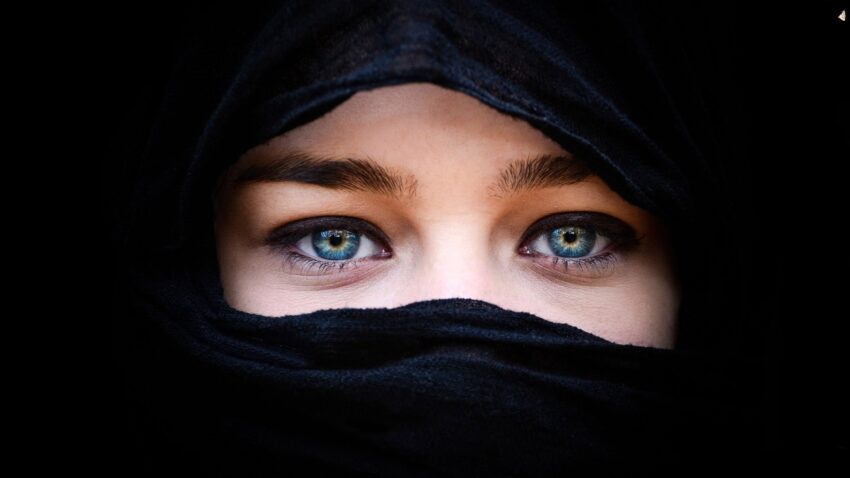 While working for the liberal media and moreover watching my conservative counterparts, one thing I observed was that their primary criticism of Islam was the way they treated their women. Rather, most of their attempts at tasteless jokes were focused on the oppression of women who follow the religion.

Interestingly, I observed that my feminist friends have a particular interest in discussing and debating what Muslim women prefer to wear, what they prefer not to wear, what they think of the society (especially on the topic of modesty), their culture, etc. Seemingly, feminists are way too obsessed with the Hijab, most of them debating whether it is a choice or a symbol of oppression.

Thus, in an attempt to find a response to their queries and the debate, I came across this wonderful article on Huffingtonpost by Yasmina Blackburn on Khadija, the first wife of the Prophet of Islam.

I wonder what argument my fellow feminists and others would have after checking the following points about her:

We understand that our readers would have questions. Please feel free to comment below. We would be glad to answer all your questions as long as civil language is used.