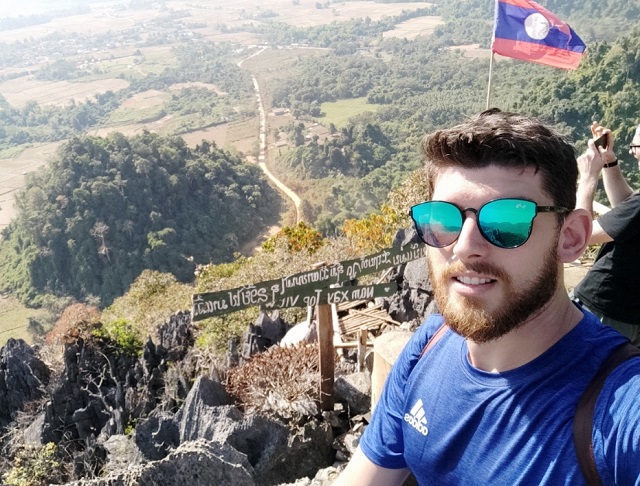 It all began at the very top of the mountain we were hiking. While the landscape at the end was
simply breathtaking the way up to let our legs very tired. We took a couple of pictures, discussed the
magnificent view with the other tourists on top and we took a photo seated right on top of a Harley
Davidson who God knows how has been brought up there and locked with chains to not fell the 400
meters deep valley facing Luang Prabang, located in Laos. We have started our trip early for the
sunrise which is astonishing considering a lot of crops located right behind the infinite pool where
we used to have breakfast for the few days in there. The rays of sunshine were just reflected on the
field and it was a sublime vision just minutes after waking up. 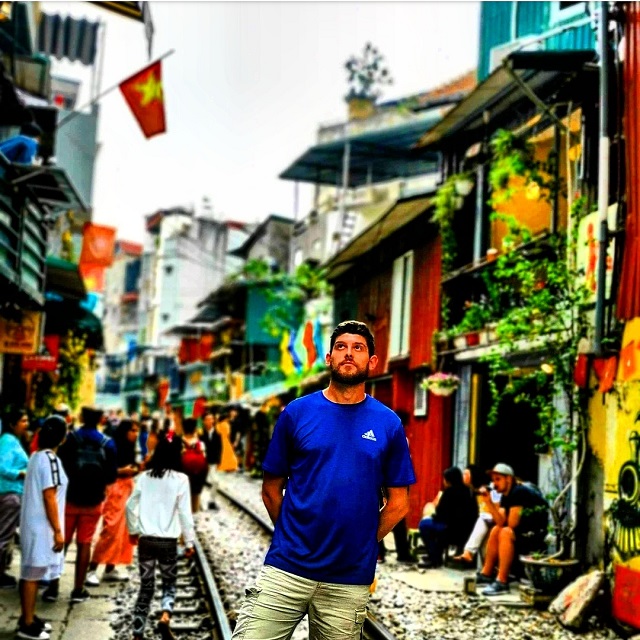 The road to the hiking as we’ve said was not easy one as it was full of tree roots will the very top plus
the stones on the way make it particularly tough. So once I thought the easiest was done in reaching
the very top I went downhill quite confident, probably too confident till I did sprain my ankle on one
of those stone, tree roots passage- the pain was so intense and the fell on the ground wasn’t even
that bad- as my girlfriend later on said, I was so pale as a ghost even if few minutes before I was just
as red and burnt from the sun as you could be after few weeks in South East Asia. 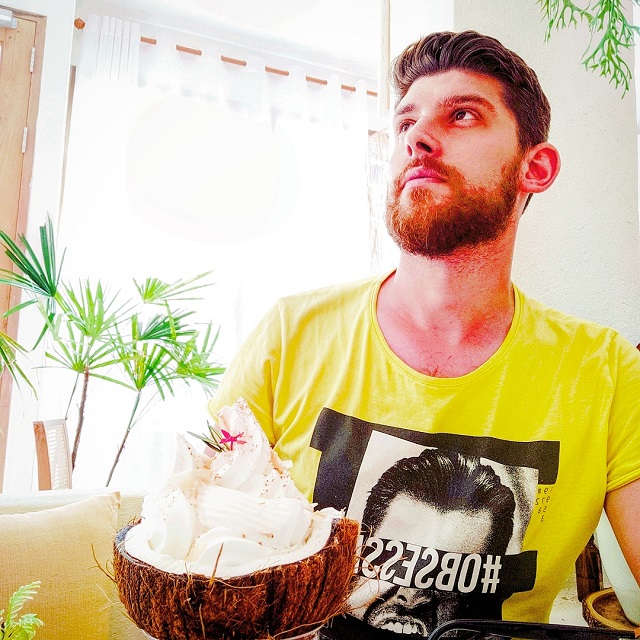 At that point, I was lucky enough to be with a few fellow tourists who manage to give me a cream to
reduce the pain and the swollen which soon after followed. The TukTuk driver waiting for us at the
bottom of the hill was also very helpful for what I can remember as I was literally on the way to faint
for the pain I was experiencing. Our trip was supposed to reach the blue lagoon and so we did
moving there on roads with rocks and a lot of potholes which didn’t help me to contain the pain. The
landscape was still breathtaking but the way towards the lagoon and what happened during the
downhill of the Luang Prabang mountain made it difficult to enjoy. After a short stop at the lagoon
where fresh and blue waters refreshed at least my ankle, we were ready to go to the local hospitals.
Although I was not expecting first-class services I was impressed with the doctor speaking in English
but not by the infrastructure as it was in a decaying building, with x-ray machines dated the latest
1970’s. The doctors were simply talking between them without giving me much of an explanation
but in the end, I managed to get the result of the x-ray, it wasn’t broken and I could walk again
within 1 week. Amazing. Wow. 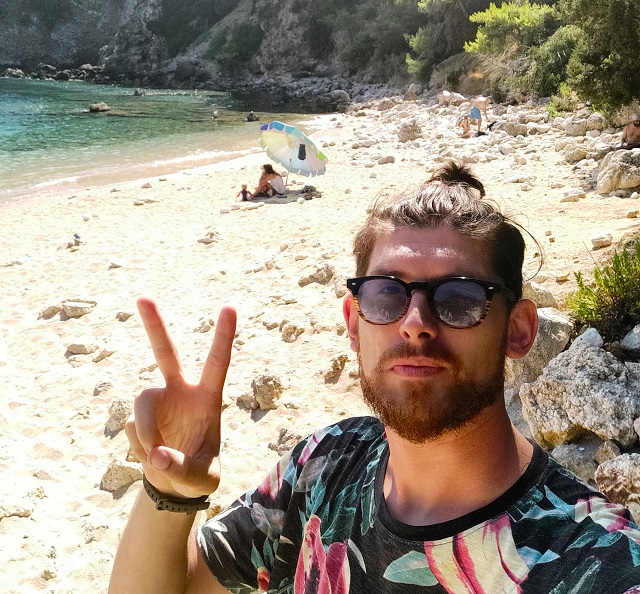 I Simply thanked them all and took the way home where a fantastic pool and a lovely dinner were
expecting me for the next couple of days of recovery. Following the 2 days, we made a move
towards Vang Vieng another city in Laos, this fantastic and enchanting country surrounded by
Cambodia, China, Thailand, and Vietnam. To be precise its border with Vietnam has the highest
number of unexploded bombs, dropped during the Vietnam war. 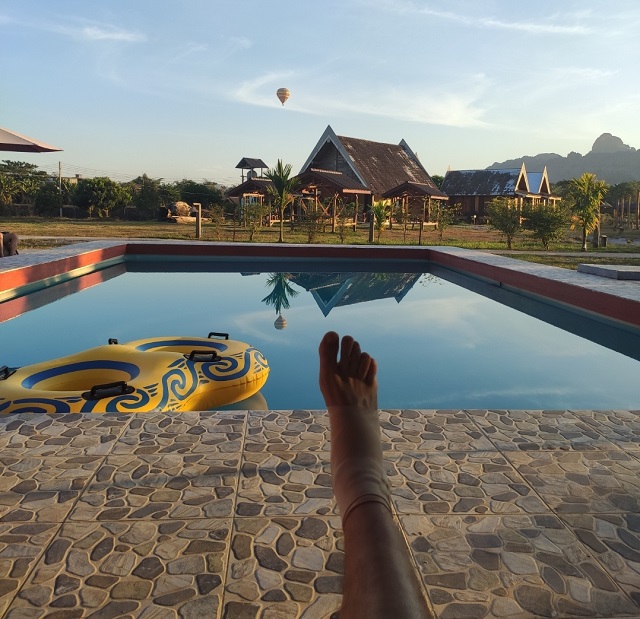 I was practically Lost in Laos but I’ve managed to find my way out of it with the help of my girlfriend,
strangers, locals, and a strong belief.

Joshua, 31 years old Italian traveler since 2009. I would describe myself differently than a simple traveler as I experience the places through locals and I tend to live in each of them for at least a month, enough time to let me understand their traditions.
My background is in Hospitality and Journalism and I’ve been living in 6 countries in the last 7 years.